He told me that he had a plan for me, whatever that meant. Maybe he was drunk. I know I was. Sometimes I hear voices and pretend that they’re gods. Shit, who’s to say they aren’t? I get scared when they go silent because I hate feeling alone. Way down south is where it all started, one night on the dock of a Mississippi bayou. Thought I was gonna die from alcohol poisoning so I went to feed the fish and puke into the water but ended up talking to someone in my head calling himself “God.” Funny son-of-a-bitch too. He had some really dirty jokes. Anyway, that wasn’t the first time a voice spoke to me. Yet, it was the first one claiming to be a deity. Since then he’s talked me into some crazy shit, but hell, I can’t blame him or alcohol for all of it. Because in alcohol’s defense, I’ve done some extremely fucking dumb shit completely sober. That’s the way the cookie crumbles I guess, but I think that’s the way people go insane as well. Whatever, I don’t care, I’ll chalk it up to another crooked feather in my ratty old hat and pull my bootstraps up. He’s actually telling me to write this right now, and sending me a mental message to share with y’all in tongue . . . Ah-sha-ta-ta-glo-ba-sha-tata-sho-ah-I’m just fuckin’ with ya. I really am just a crazy motherfucker. It is what it is. I can’t blame God or Satan or Angels or Demons for anything I’ve ever done. It was all me. I did it all on my own; Or did I?

🤟💀🎨
💃🏻
🤟💀
☠🎁🦞🥩🎂
My poem "Deuterostomia" is in the inaugural issue of ubu!! I'm honored to be included. This is a killer new journal of 10 lines or less absurdist poems, edited by @loriminorhaiku
Love & Kintsugi

If you dig my poetry, click the image below and buy me a beer!

Purchase Book: Unwritten Words That Slide Down The Wall 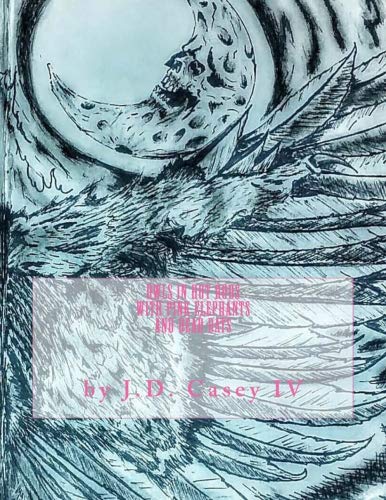 Purchase Book: Dark Days Inside the Light While Drunk on Wine 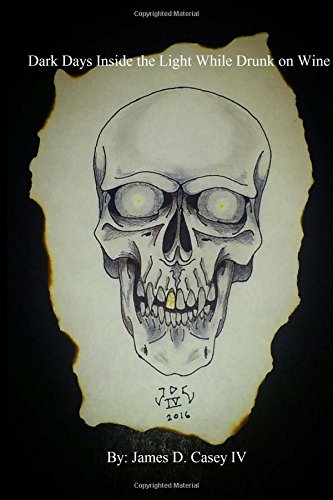 A quick reading of some poems from my latest book, Owls in Hot Rods with Pink Elephants and Dead Bats.

“For a Good Time Call”

Some of my Artwork

From New Orleans to Chicago